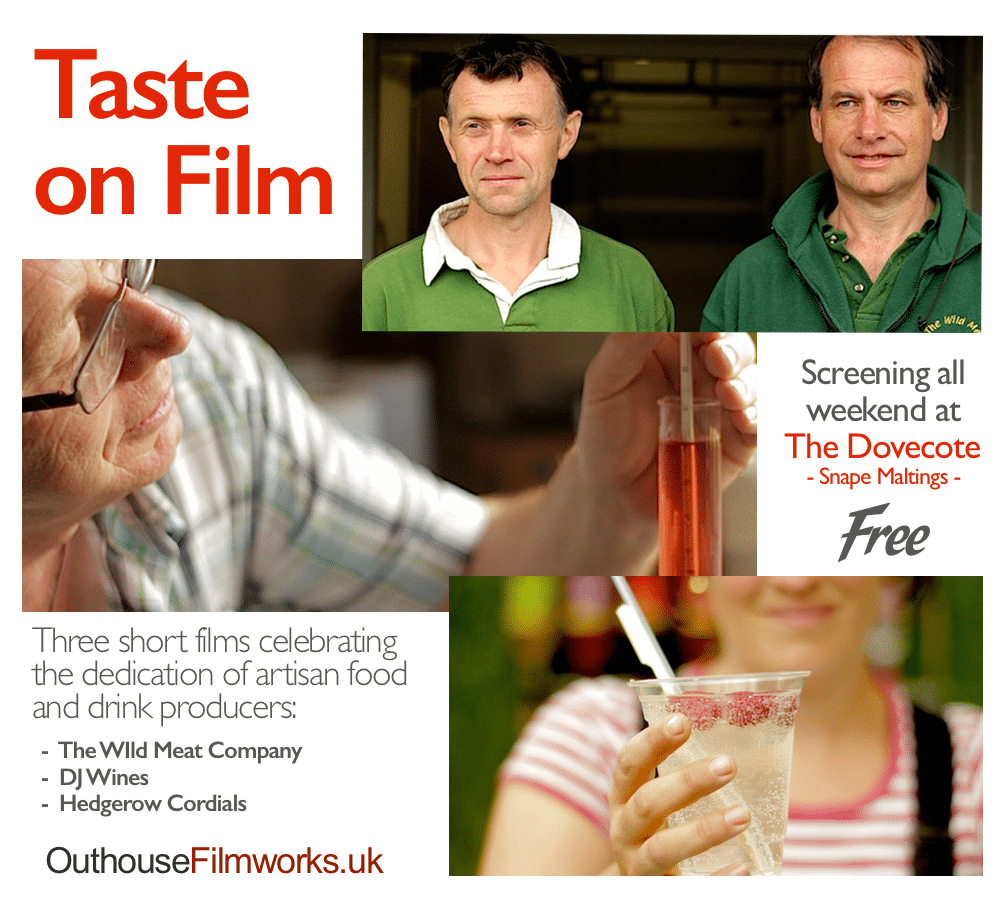 It’s almost time to screen the films we’ve been working on for the winners of our Pitch Us competition.

It’s been a total delight working with each of them. They are, to man and woman, totally dedicated to perfecting their products and to making them available to all.

The filming as been varied with Charlotte’s pop-up cocktail bar on a day filled with thunder to early morning shoots on the marshes for Wild Meat Company, exhaustive tasting session at DJ Wines and flying our aerial camera system around Snape Malting at dawn.

It has been demanding and hugely enjoyable.

Whilst all the films will be on their respective websites before long, we have been given the opportunity to show them at the Aldeburgh Food and Drink Festival next weekend. 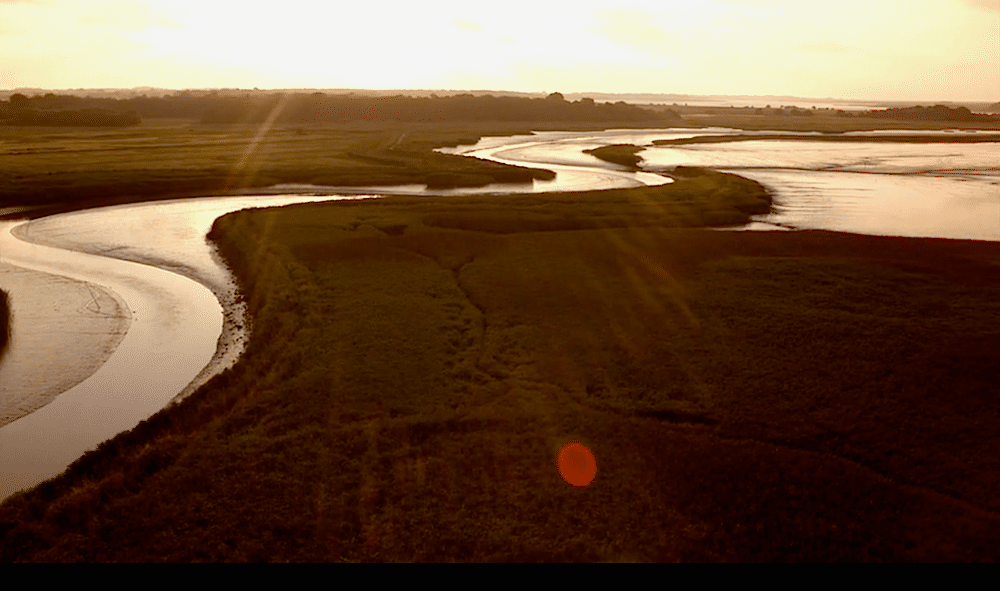 We’ll be in The Dovecote, itself a remarkable building showing the films throughout the weekend. If you’re at the festival, do all by, say hello and see the films for yourself – in our pop-up cinema!