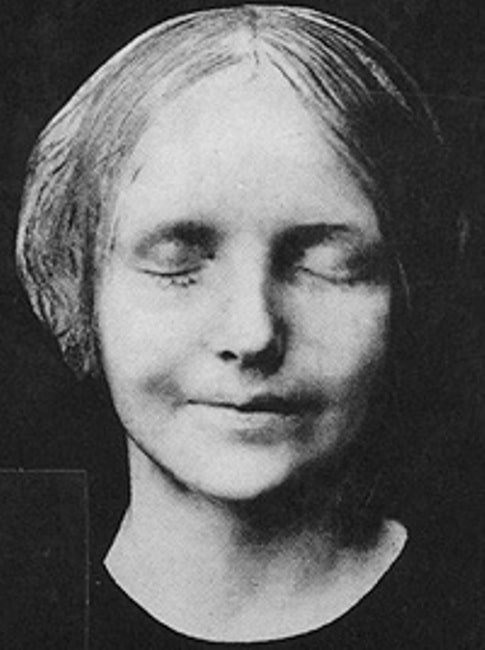 The body of a young woman was found drowned in the Seine in the late 1880s. She has never been identified, hence her name L’Inconnue de la Seine (the unknown of the Seine).

Her face was considered so beautiful that the pathologist at the Paris morgue took a death mask. Copies and images of the mask adorned many french homes throughout the 20th century. French playwright and librettist Sabryna Pierre has teamed up with Belgian composer Frederik Neyrinck to create an opera using this story as their starting point. 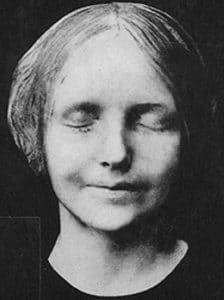 The face of the unknown woman was used for the head of the first-aid mannequin Resusci Anne. Therefore, the face has been called by some “the most kissed face” of all time.

The opera explores how the use of images has evolved to today where the selfie is ubiquitous and images bombard our every moment.

The short film on our Screen page, commissioned by Snape Maltings and funded by the European Network of Opera Academies (enoa), gives a sense of the creative processes undertaken at Snape Maltings and in particular the issues of simultaneously creating the opera in French and English.

In just a few days the creative team plus a singer and an actor worked with the support of lab mentor Stephen Plaice to bring the work to a point where excerpts could be performed before an appreciative audience at Snape.

The project is in development at various locations around Europe under the Young Opera Makers project from ENOA and is directed by Atelier Bildraum (Steve Salembier & Charlotte Bouckaert).