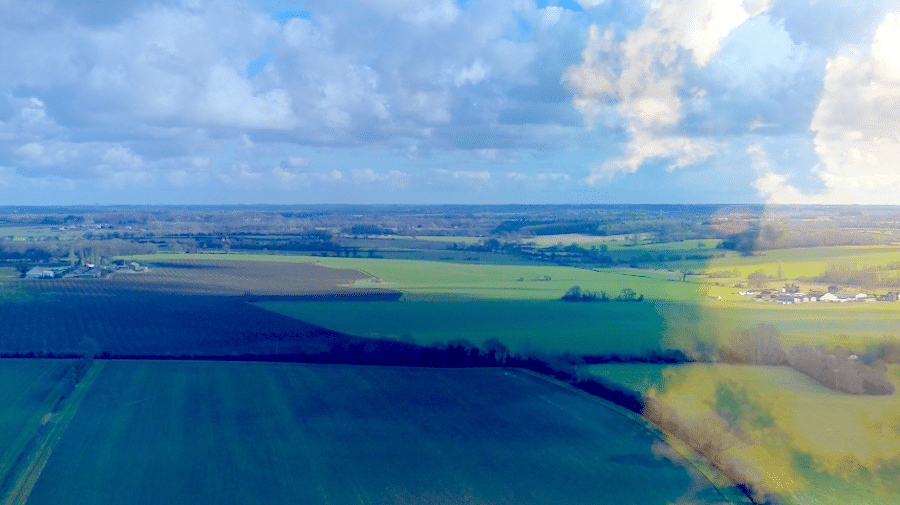 We just took delivery of a new high capacity battery to test on Oedipus, our UAV. As with any new kit, it has to be tested to make sure that it does its job, and that it is safe and doesn’t screw anything else up.

This morning featured a quite spectacular hard frost but were we deterred? You bet we were, but curiosity got the better of us and armed with a mug of very temporarily hot coffee, we ventured out to fly. 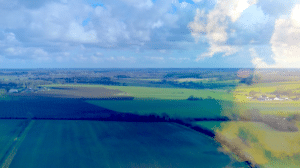 Rather than simply buzz around for a few minutes and land again, it seems much more fun to try something new. How about we put Oedipus up at around 100m and try a time-lapse? Despite the pilot’s scepticism, we gave it a go. After all, the new battery did promise a longer flight duration and it would be a good test to check just how the power consumption profiled over the duration of the flight.

I’m delighted to report that the battery gave well over 15 minutes flying, despite Oedipus being buffeted around by the near-freezing wind – as were we, here on the ground. Naturally this affected the stability of the platform a little but it was possible to remove a fair bit of that in post-production. I also put a camera out in the field to catch a bit more of the sky, then went a bit mental in post!

So here it is, 40 seconds of Suffolk winter. Yes, it’s not technically perfect, far from it, but I thought you might like to take a look.

Watch out for Sizewell power station lighting up (don’t panic) in the sun, it’s about 20km away on the coast and at the left hand end of the horizon. Check out the other air traffic – a happy coincidence. Finally, there’s a flurry of snow that dusts across Peter Holloway’s fields.

Do you have any ideas for creative ways of running otherwise boring technical tests?